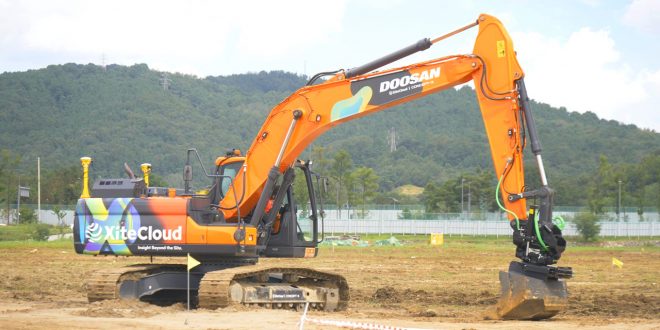 Doosan Infracore’s new smart construction solution, XiteCloud, has proved its technological excellence by winning a renowned contest. The company has announced that XiteCloud has won the highest award in the fields of earthwork automation and advanced surveying at the ‘Smart Construction Challenge 2020’ hosted by the Ministry of Land, Infrastructure and Transport (MOLIT) in South Korea.

Launched in May 2020 as Doosan Infracore’s comprehensive construction site management solution, XiteCloud uses 3D printed drones to survey a site, thus enabling it to measure the construction volume and calculate the volume of earthwork required within one or two days.

Doosan Infracore competed in the fields of ‘earthwork automation and advanced surveying’. In the ‘advanced surveying’ competition, the company completed an earthwork volume analysis quickly and accurately using its XiteCloud-based analysis platform – the fruit of its own in-house technologies and its abundant experience in housing site development and plant and mining projects at home and abroad.

Meanwhile, in the ‘earthwork automation’ competition, Doosan Infracore finished the required excavation work in a highly sophisticated way at unrivalled speed through a machine control* device installed in its excavator – the only participant equipped with such a technology in the contest. Doosan Infracore attracted keen attention by introducing its 3D Tiltrotator**-based integrated machine control technology, which is equipped with high-precision GPS and advanced sensors, for the first time in Korea. Most notably, although the company’s excavator was the smallest among the contestants’ machines, it not only completed the earthwork test faster than the others but was also highly regarded for its accuracy compared to the other competitors when operating on complex slopes.

An executive from Doosan Infracore said: “We plan to commercialize an unmanned and automated comprehensive construction site management solution by 2025 after releasing various solutions sequentially following the launch of XiteCloud,” adding, “We will continue to design a new future for the construction industry by actively developing eco-friendly solutions designed to increase productivity and improve safety.” 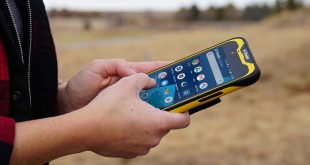 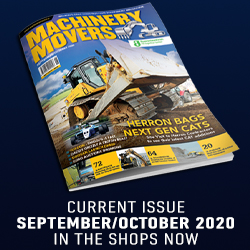