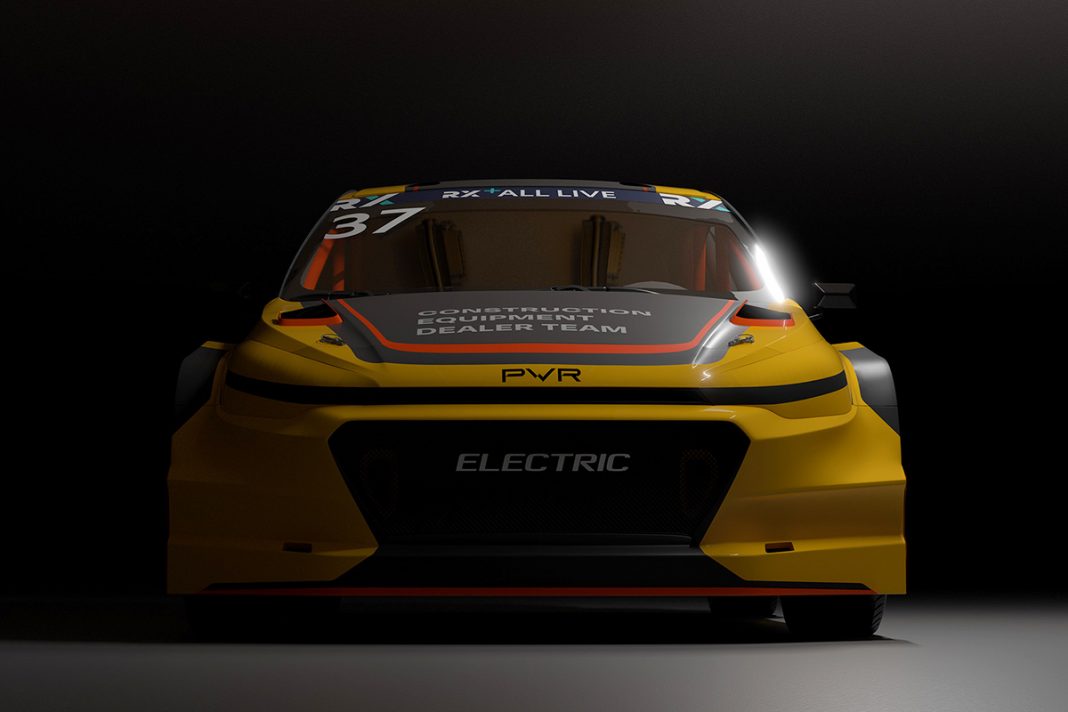 engcon, the leading global manufacturer of tiltrotators, hitches and smart accessories for excavators, will be one part of the partnership behind the Construction Equipment Dealer Team, CE Dealer Team, competing in the electrified World Rallycross Championship series in 2022.

It will be the first time the World Championship will be determined with fully electrified cars, which is a major step towards sustainability in the world of motorsport.

– It suits us very well in the shift to electrification. We are currently launching our third generation of tiltrotators, which, among other things, have been developed for the growing market of electric excavators”, says engcon´s CEO Krister Blomgren.

– We are also pleased that we are doing this together with several of the leading players in our industry and that Volvo Construction Equipment has become an official supplier to FIA World RX, which makes our investment even stronger”, says Blomgren.

More information on the upcoming series and the CE Dealer Team can be found here: www.cedealerteam.com