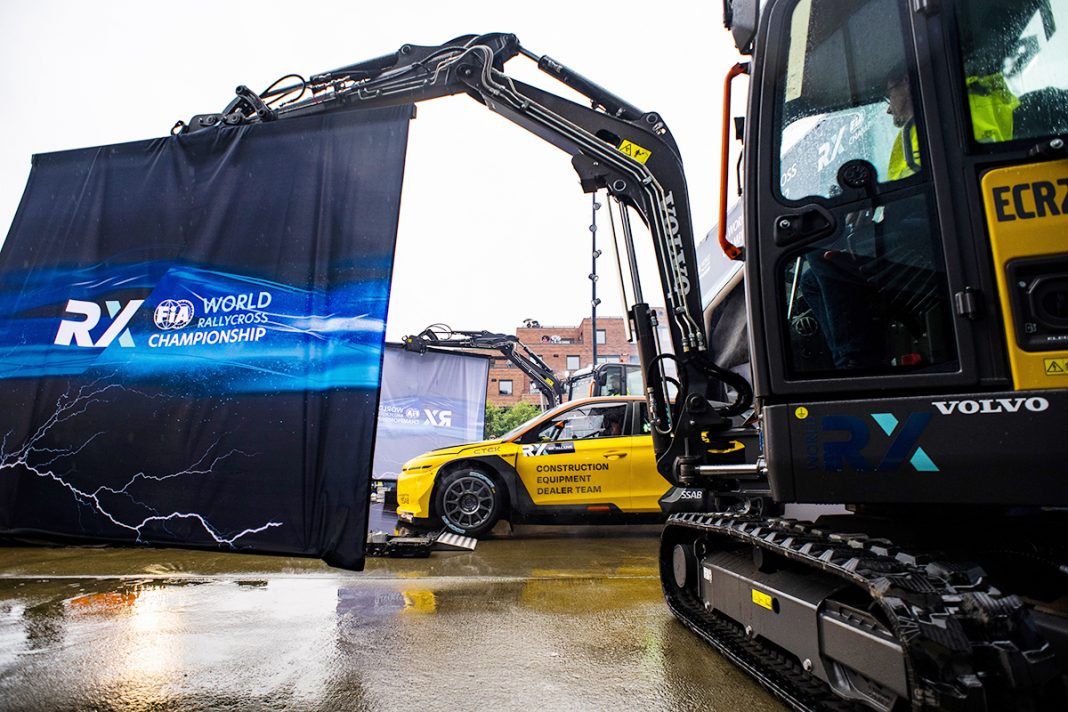 The iconic location of Hell, Norway, will host the start of this exciting new adventure on August 13 and 14 – backed by Volvo CE as Official Construction Equipment Supplier and Track Building Partner and pushing the boundaries for high-performing electrification, both on and off-track. This pioneering partnership is built on the strength of a shared commitment to develop a whole new world of motorsport that combines electrifying thrills with electric-powered solutions.

Volvo CE will play a pivotal role in building the tracks for the new electric racecars, while supporting with car recovery during two days of competition at each location. The company has also been putting its off-road expertise to good use by helping to design a whole new series of track elements that will ensure full-throttle fun for racers and audiences alike.

Following months of hard work behind-the-scenes, competing teams will test the mettle of the championship’s ultra-powerful electric cars, whose twin motors – pushing out 500kW (equivalent to 680bhp) and 880Nm of instant torque – will propel them to 100km/h faster than Formula 1. 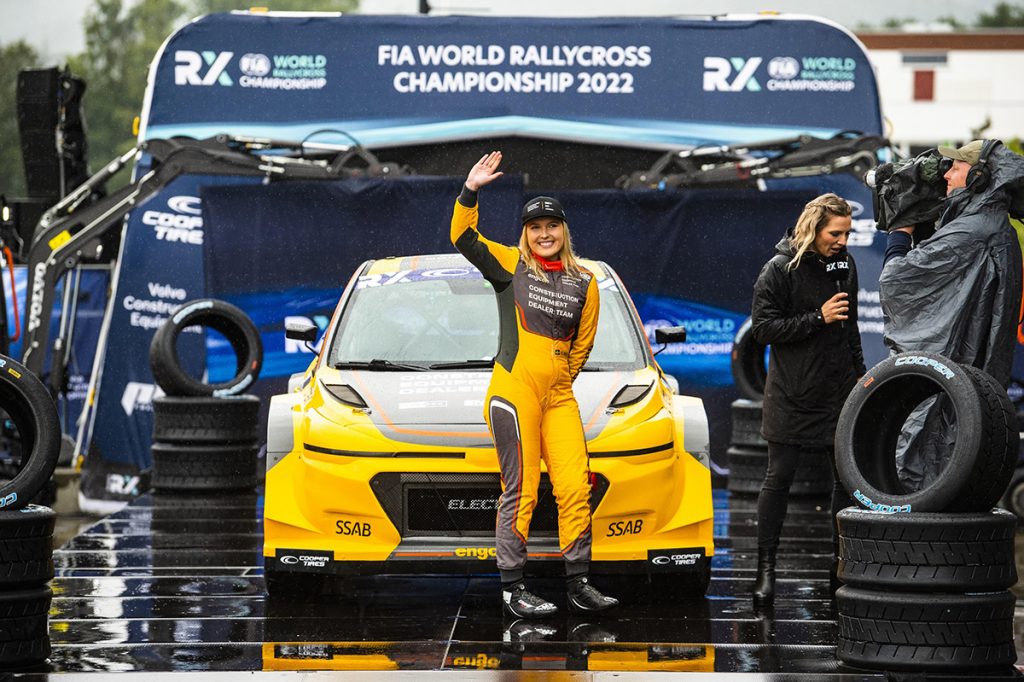 Just like the industry’s largest range of electric construction machines from Volvo CE, what these electric solutions lack in carbon emissions they more than make up for with power and performance in the field. And World RX is transforming in even more ways – with both male and female drivers competing in the races, illustrating the importance of diversity in motorsport.

Bill Law, Head of Brand, Marketing and Communications at Volvo CE, says: “The transformation to electrification is a thrilling and vital turning point for motorsport and one we are honored to play a part in bringing to the global stage. We ourselves are no strangers to change and have been leading the way with electric machines that drive our own industry forward and push the boundaries for high-performing sustainable construction solutions.

“Our collaboration with World RX as Official Construction Equipment Supplier and Track Building Partner mirrors our ambition to drive awareness of electric power and build the world we want to live in. Change starts here and it’s set to be an adrenaline-fueled revolution.”

Arne Dirks, Executive Director, Rallycross Promoter GmbH, says: “I feel a bit like a kid at Christmas, to be honest, waiting to see these ground-breaking electric World RX cars race for the first time. Ever since we took over as championship promoter, we have been very clear about our commitment to a more sustainable future and we have been working tirelessly towards this day.

“This is a totally fresh start for World RX, and one that will disrupt and transform the motorsport landscape by demonstrating the outstanding potential of this pioneering new technology. Seeing the cars hit the track in Hell is going to be a very proud moment for everybody involved – and the start of what I have absolutely no doubt will be an amazing adventure for this great sport.”

To Hell and back

The popular and undulating Lånkebanen circuit in Hell will celebrate its return to the calendar following a three-year absence with a full bill of rallycross entertainment. Among the star-studded line-up of competitors will be the Construction Equipment Dealer Team, supported by several independent dealers of Volvo CE and made up of Finnish driver Niclas Grönholm, who enjoyed his finest campaign to date in 2021, and Swedish driver Klara Andersson, who shone in the supporting FIA RX2e Championship last season and is the first permanent female competitor in World RX history.