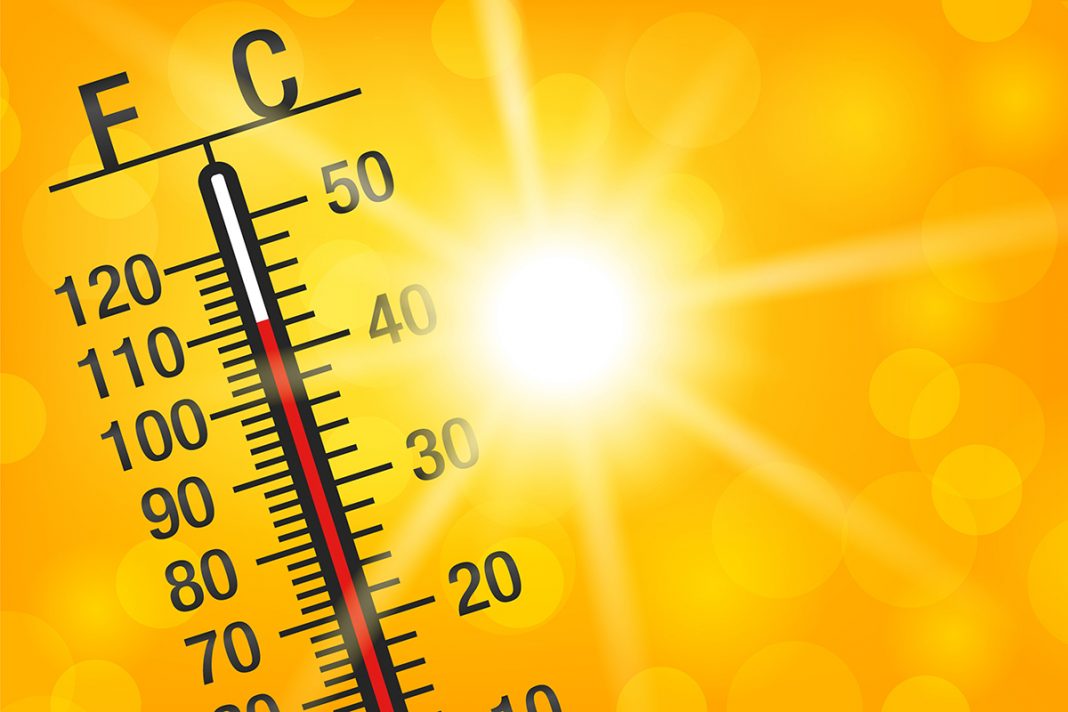 This summer’s record temperatures, droughts and wildfires are underlining the reality of climate change. Construction equipment must switch to electric if we are to play our part in stopping the planet overheating, says Maarten Vermeiren, Product Marketing Manager Sustainability and Digitalizationat Atlas Copco Portable Air.

The Northern hemisphere is experiencing an extreme heat wave this summer – even normally rainy and cold Belgium has seen temperatures soar to an unheard-of 40oC. Melting roads, flash fires and water shortages – this is the world we have to get used to if we don’t cut our CO2output. With the world sweltering in the sun it’s getting harder to deny that climate change isn’t real – or that humans aren’t playing an outsized part in that change. For those of us in the construction equipment industry, we can make a difference – but we need to act fast.

The future is electric

At Atlas Copco Portable Air we’ve been making machines powered by diesel engines for almost a century. We know everything there is to know about diesel and the internal combustion engine. In line with our vision of delivering the most sustainable solutions for tough applications, in just the last decade alone we have made our engines more efficient and cut emissions drastically. But as much as we love the internal combustion engine, it’s clear that the future is electric.

Today almost all construction equipment uses diesel engines. This has to change – and change faster than the normally conservative industry is comfortable with. Manufacturers are launching electric alternatives – but the adoption rates are often lukewarm. Mobile compressors are one of the success stories of the energy transformation. At Atlas Copco Portable Air our E-Air electric portable compressors have been warmly received. With most sites having access to electricity the need to plug the compressor in isn’t seen as an issue. And the benefits are huge – and not just for the environment.

TCO down by two thirds

The E-Air electric compressors produce no CO2, are whisper quiet and are lighter and smaller for easier transport. Although the initial investment is higher over their lifetime, they are radically cheaper to own – at least 65% less than a diesel powered equivalent. With hardly any moving parts, electric portable compressors need far less maintenance (service every 2,000 hours compared to 500 hours for diesel) and last much longer – up to seven times longer compared to a diesel engine. And with 90%+ efficiency, an electric motor leaves a diesel engine’s 35% efficiency in the dust.

There’s a perception that being more sustainable means making sacrifices. But that isn’t the case with electric compressors. Saving the planet has never been so good for business.

The future must start now

Saying goodbye to the diesel engine will be hard. But there is no question that if we are going to do our bit in preventing the world overheating, the future of construction equipment is electric. There may not be an electric alternative for every application yet, but the technology will soon fill in any gaps. What is a bigger challenge is changing mindsets and breaking away from convention. And acting Now – we all have to be part of the solution for a better tomorrow.

So, as we sit on our sun loungers this summer, we should put down our paperbacks for a moment and think about what we will tell our grandchildren in years to come when asked what wedid to help protect their world in the 2020s.