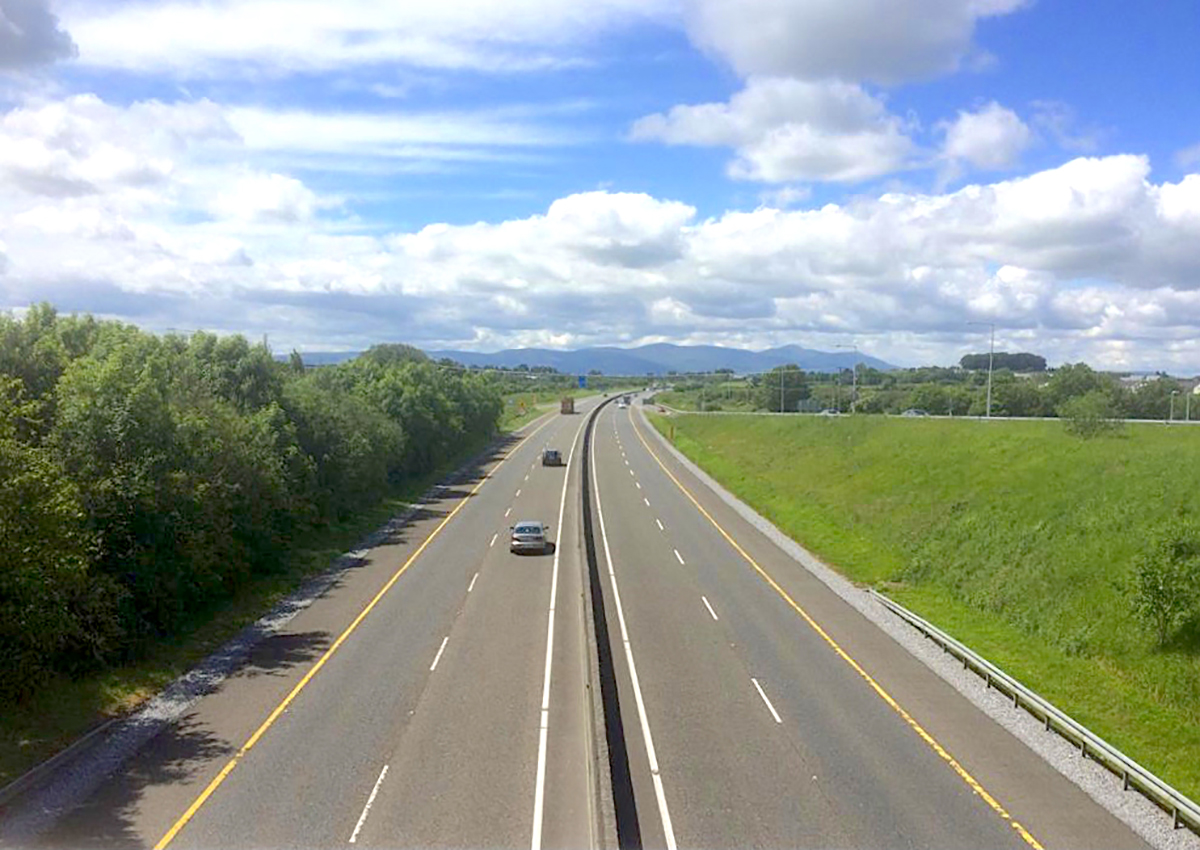 In response to the invitation issued by Limerick City and Council, Birdhill-based construction, forestry and farm machinery distributor, McHale Plant Sales Limited, has made a submission strongly supporting the proposed M20 Motorway project which they describe as being ‘beyond overdue’.

Revisiting many of the arguments made in a previous submission lodged by them with the Department of Public Expenditure & Reform in April 2017, the company has placed extra emphasis on the many benefits it believes the project would bring from an economic and social standpoint.

Urging that the project would go ahead with the minimum of delay, company chairman and director, Michael McHale said: “the contribution it would make to employment and tourism in the mid-west by opening up a new ‘axis of prosperity’ from which the cities of Limerick and Cork and their ports and airports could prosper is immense”.

Included in their submission is a strong pitch on behalf of those leading Irish contractors that have invested heavily in plant and equipment used in heavy construction and civil works projects.

“Gone are the days when we needed to import contracting resources and expertise” the company claims in its submission, the content of which “fully echoes the views” of Michael McHale and his management team.

“Ireland now has the contractors with the machinery and manpower strengths, the financial and material resources, and the international reputation and track record to pitch for projects such as the M20 development would require,” McHale believes.

“To reciprocate that commitment on the part of these major contractors, it is vital that Government and Local Authorities would feed them project opportunities that they have geared themselves to handle, whether individually or as members of consortiums,” he added.

Noting that plans for the proposed M20 development are generating discussion amongst farmers, landowners and others in regard to route planning, width of corridors, routing of railway lines, and so forth, McHale includes what it terms a ‘declaration of concern’ urging that ‘effective mechanisms and procedures would be put in place for receiving and resolving such complaints, as a matter of priority – including the involvement of mediators, if required’.