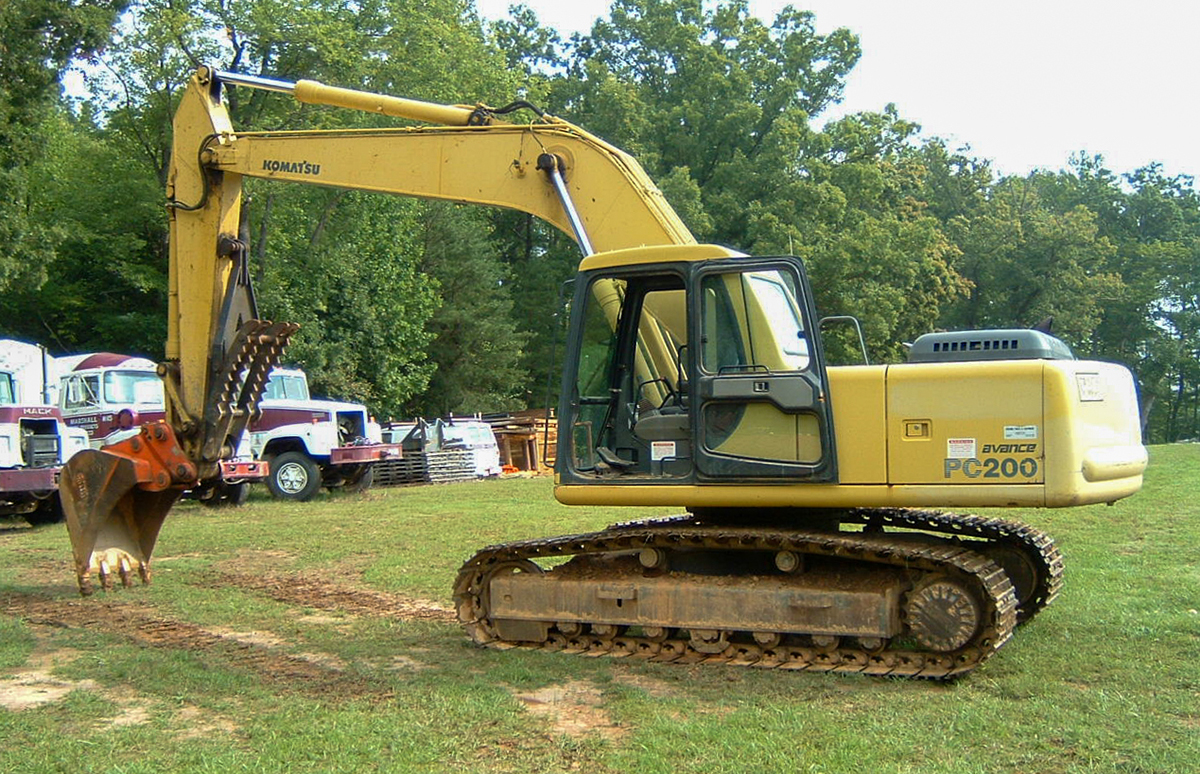 Choosing the wrong bucket can have significant effects on productivity, machine uptime and performance, therefore it’s important to find the right bucket for the job. The expectation when buying a bucket is that it will last, but do you expect it to last 22 years? For Miller’s first North American customer, Alvin Yeatts from A. L. Yeatts General Contractors, this was the case.

Alvin and Miller have had a long standing relationship dating back to 1999, beginning at Millers first Con-Agg triannual event in Las Vegas, Nevada. Alvin, who has been in business 45 years, was won over by Miller resulting in him purchasing couplers for a 20 tonne excavator, a 30 tonne excavator and a 36-inch Miller general purpose digging bucket. Since then, A.L. Yeatts General Contractors have since sold both excavators and couplers but are still proud and satisfied owners of the Miller bucket. 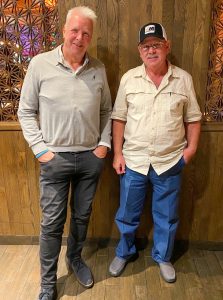 Couplers were quite new in the industry at this time and Alvin was looking for a solution to change different sized buckets and compaction equipment fast. He had seen equipment magazines which were advertising couplers, but he had not come accross Miller until he met Keith at the Con-agg expo. When Alvin saw Miller’s products at the show, they stood out above the rest because of the quality, and what really won him over was the fact that the coupler allowed the bucket to be used in face mode.

“I’m really proud to be Miller’s first customer in North America, they make some incredible kit and I’ve certainly got my value out of it. I have since sold both of the excavators with the Miller couplers, but last time I saw them they were still running fine,” commented Alvin. “As for the 36-inch bucket, it’s still going strong 22 years later. At the last show, some of the guys from Miller joked that they may want the bucket back!”

The average lifespan of the standard excavator bucket varies between five-ten years depending on application, however many factors can influence this including maintenance, environment and operator usage. Steps can be taken to maximise longevity of your bucket, Alvin regularly changes the bucket teeth and has his bucket checked over to ensure maximum performance whilst also using his Miller coupler to change over alternative attachments ensuring that he uses the right tool for the right job.

Founded in 1978, Miller began as a bucket repair service and very quickly became experts in recognising weaknesses and faults from the original bucket designs available on the market. Taking that knowledge and expertise, Miller decided to expand by offering a bespoke bucket manufacturing service focussed on delivering innovative bucket designs which increased productivity, quality and long-term durability.

A.L. Yeatts General Contractors have certainly reaped the benefits of choosing Miller and it is shown that specifying and maintaing your plant equipment correctly for enhanced reliability is vitally important to the longevity of your attachment whilst minimising your machines downtime. To find out more about Miller’s precision engineered bucket offering visit: millergroundbreaking.com