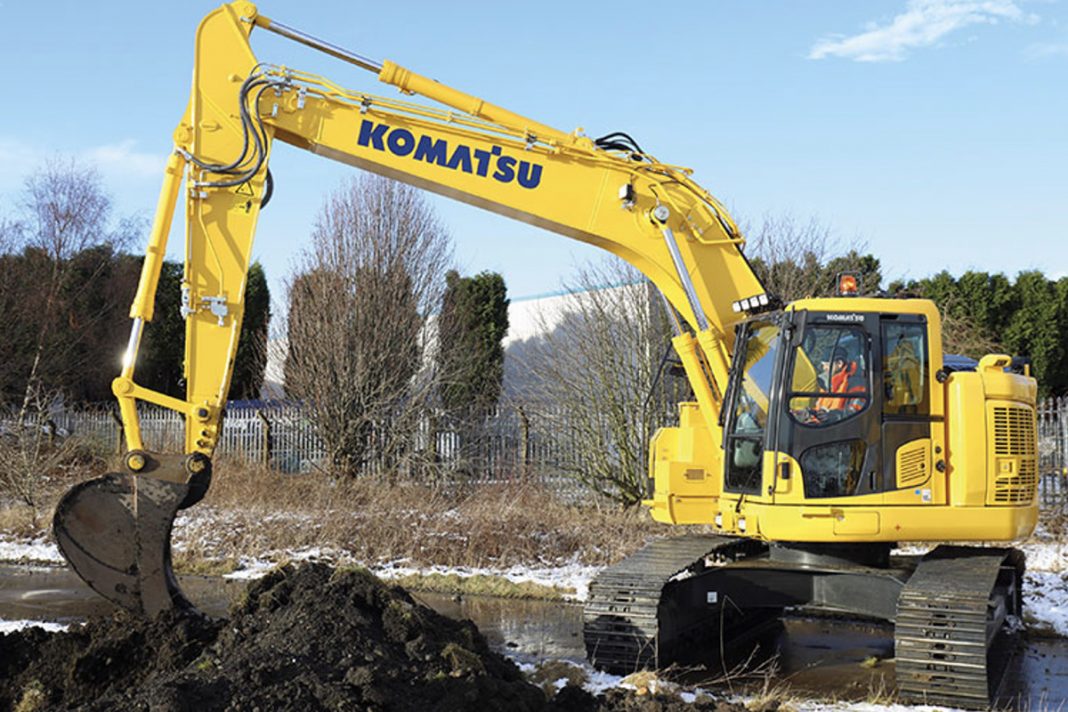 Described as the ‘all-round’ ultra-short tail excavator, the new Komatsu PC228USLC-11 would appear to have captured the imagination of Irish buyers if details released by Komatsu distributors, McHale Plant Sales are a guide.

During the past year, the Birdhill and Rathcoole-based company recorded sales solidly in double digit territory with a number of prominent names featuring amongst the buyers.

“Other features attracting buyers are its safety and improved operator comfort,” McGrath said.