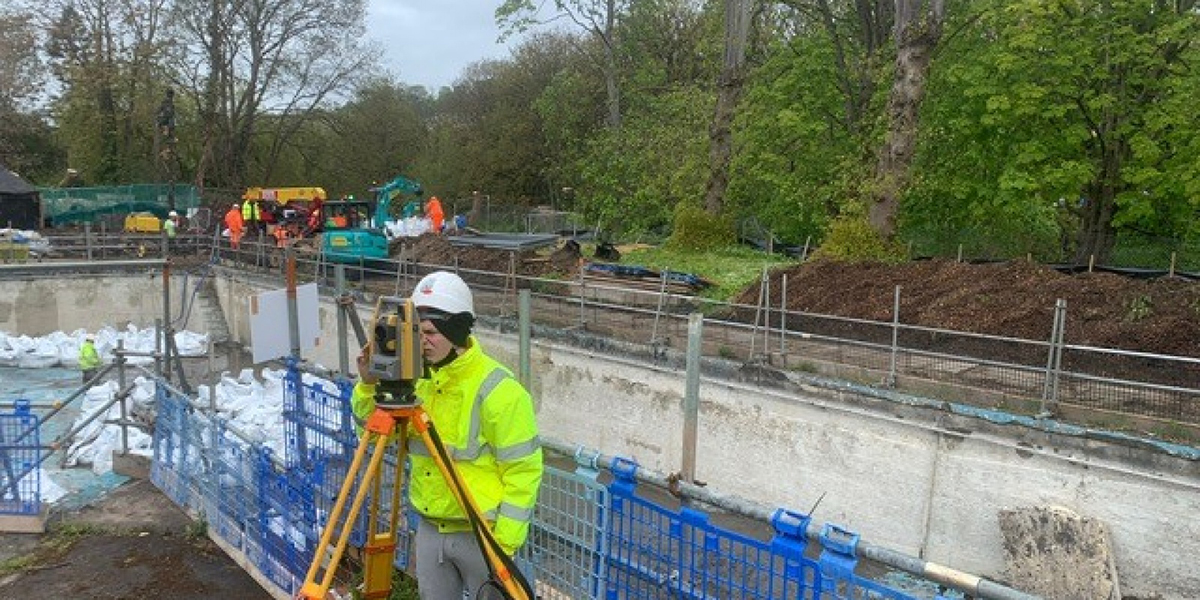 The Cleveland Pools is Britain’s oldest lido, dating back more than 200 years. The Pools was a place for the local community to enjoy but closed to the public in 1984. In 2003, instead of letting it fall into a further state of disrepair, the Cleveland Pools Trust set out to restore the lido back to its former glory.

The Cleveland Pools has a rich history, but a site of such age also brings challenges when it comes to construction. To ensure the restoration is completed accurately and efficiently ahead of the planned opening date in 2022, Offgrid Surveying Ltd turned to Topcon Positioning GB.

The Cleveland Pools Trust were awarded a £6.4 million grant from the National Lottery Heritage Fund after seventeen years of campaigning. Restoration works at the site, which is situated close to Bath town centre, are now well underway.

Offgrid Surveying Ltd has been subcontracted by Beard Construction – the main contractor managing the £6 million renovation of the pools and surrounding structures. All the pools and buildings on the site are listed, and so rebuild and refurbishment works must be completed in line with strict legislation.

Billy Northcott, managing director at Offgrid Surveying Ltd, explained: “There are two pools, a curved bath stone building that was originally used as changing cubicles, and flag stone floors, and everything we do to restore these must be done using specific techniques and materials in line with the legislation around listed buildings.”

The team has been appointed to carry out regular topographical and as-built surveys, create 3D models of the site and to be involved in setting out works, with a suite of Topcon technologies being used to ensure accuracy and efficiency throughout.

Billy explained: “Using the combination of hardware and MAGNET 7 software, we’ve been able to overlay our surveys and the designer’s plans to ensure they both align correctly. It’s already allowed us to identify and rectify some potentially expensive and time-consuming errors before they even happened, with updates being made to the team in real-time.”

Following the closure of the lido, which was originally fed by the nearby River Avon, houses were built on the hills surrounding the facility meaning access to the site is limited. The only way to access the site is via a pedestrian walkway between two houses, so all construction deliveries (plant and materials) need to be made using a barge on the river, fed from a temporary materials compound set up approximately one mile down the river at the Avon Rugby Club.

Billy continued: “The Cleveland Pools is literally at the heart of its community and the only way for us to access the site with our equipment is via the walkway or using the barge on the river, and there’s no room for parking either. That’s not impacted our ability to carry out the surveys though, as Topcon’s equipment is easy to transport, reliable and robust.

“We’ve been using Topcon since I set the business up in 2014 and we’ve always found the technology to be easy to use and understand, and it’s been no different this time. The project is historically and logistically interesting, and we’re excited to see the fully refurbished lido open to the public next year!”

To find out more about Topcon Positioning GB, visit:www.topconpositioning.com/gb. 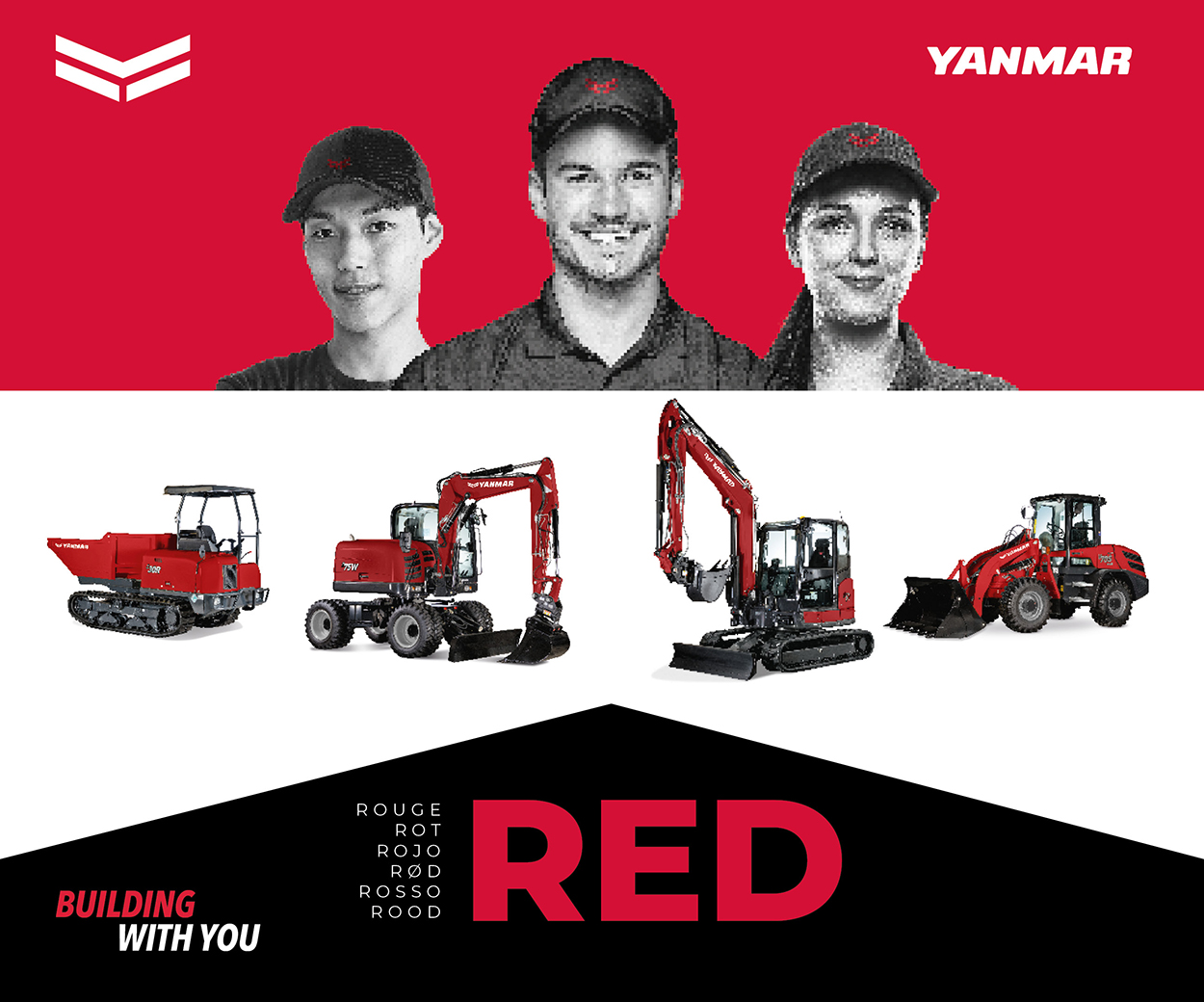