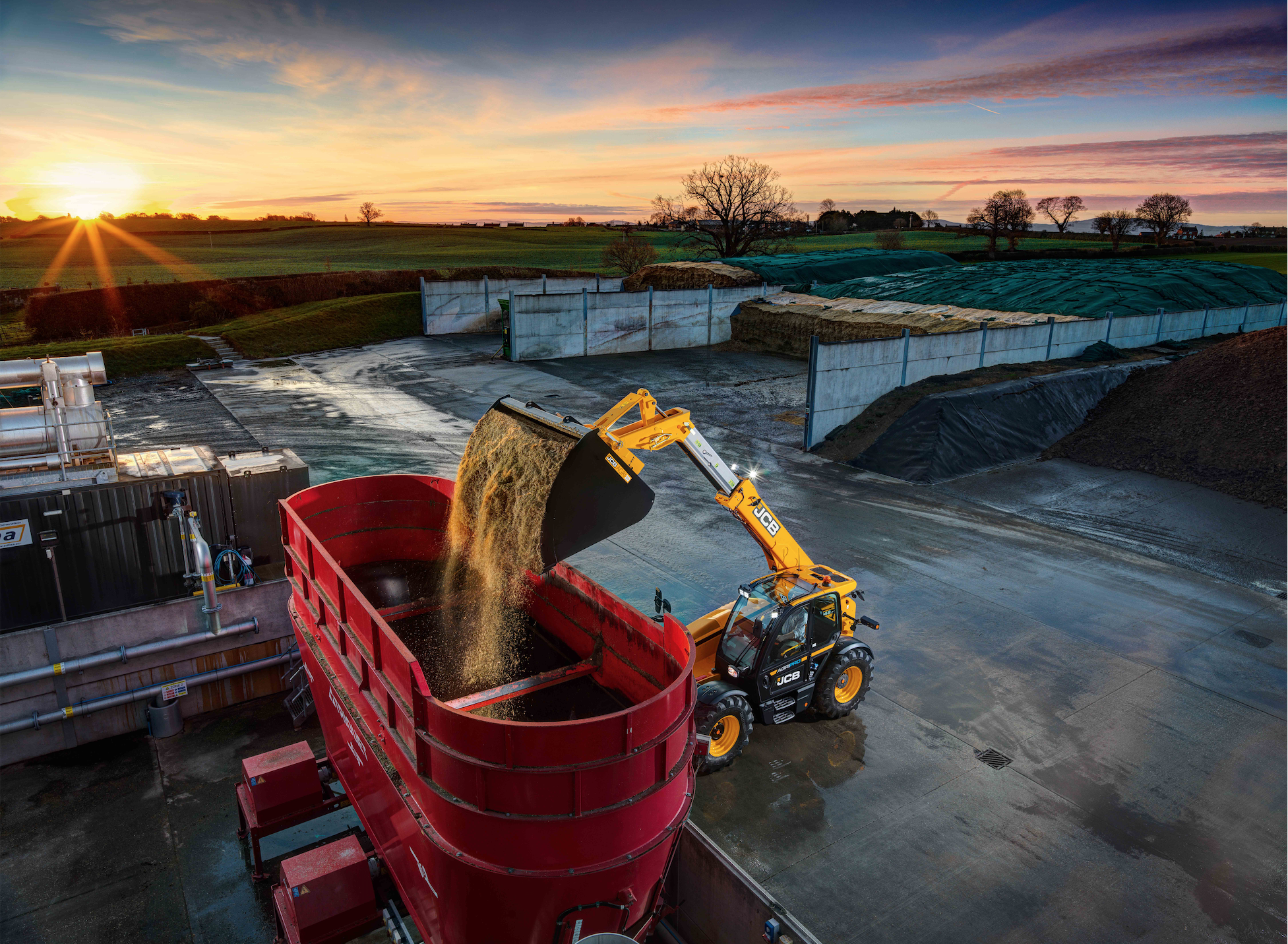 JCB has been granted a preliminary injunction by a French court against Manitou which orders the company to stop producing telehandlers featuring a patented JCB productivity device.

The ruling by the Judge at Court of the First Instance in Paris means that the company, based near Nantes, cannot manufacture, sell or lease telescopic handlers equipped with the patented feature.

JCB CEO Graeme Macdonald said: “We invest many millions of pounds in developing and patenting innovative and sophisticated engineering solutions which benefit our customers all over the world. We will not tolerate any copying or infringement of our intellectual property rights wherever in the world they occur.”

During operation of Loadall telescopic handlers fitted with JCB’s patented Longitudinal Load Moment Control (LLMC) system, sensors monitor the weight being retained on the rear axle. If the sensors detect the rear axle weight is reducing past a pre-set threshold, then the system gradually locks out the hydraulics to prevent further weight being transferred from the rear axle to the front, therefore avoiding the machine tipping forward.

To allow operators to drive continuously without any loss of productivity, JCB has a patented feature on its LLMC system that automatically disengages the device while the machine is moving (EP 2 263 965). This feature prevents JCB’s telehandlers unnecessarily locking out the hydraulics and giving false indications of instability when the machine is simply re-handling or travelling over rough ground. It is the use of this feature the French court has ordered Manitou to cease by March 13th. The court also ordered Manitou to pay costs in the case.