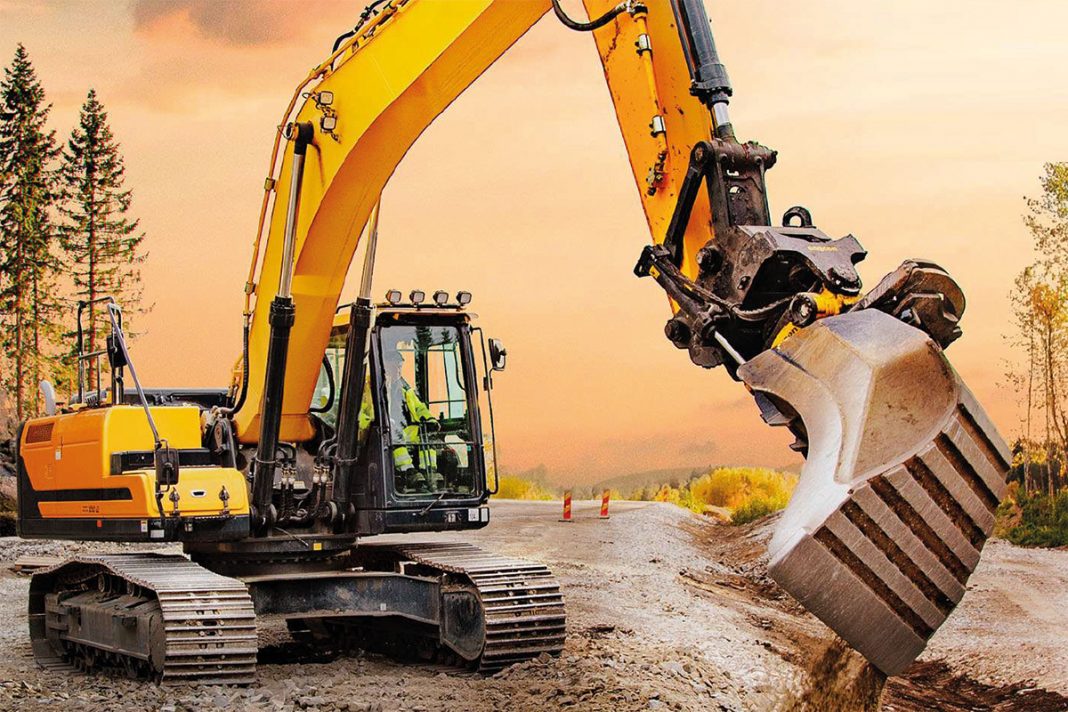 Significant events during the second quarter

”We noted healthy demand and profitability in the second quarter despite an uncertain business environment. Our customers’ investment appetite remained high, resulting in organic order intake growth of 16 per cent. A strong order book will provide the basis for stable earnings for the quarters ahead. However, record-high energy prices and the subsequent consequences may affect demand from our customers.

Net sales for the quarter increased by 31 per cent organically and operating profit improved by 19 per cent with contributions from all geographical markets. The gross margin was stable and price increases introduced at the start of the year as well as in early April offset somewhat the higher prices of raw materials, components and shipping. We anticipate that the price increases will gradually reach full effect in the next two quarters. The availability of certain components increased during the quarter, and even if deliveries cannot yet be optimised, we are seeing a reduction in lead times, which is positive.

In the long term, we see continued healthy growth for resource-efficient digging, and our ambition is to continue to strengthen our position as an industry-leading innovator of tiltrotators.”