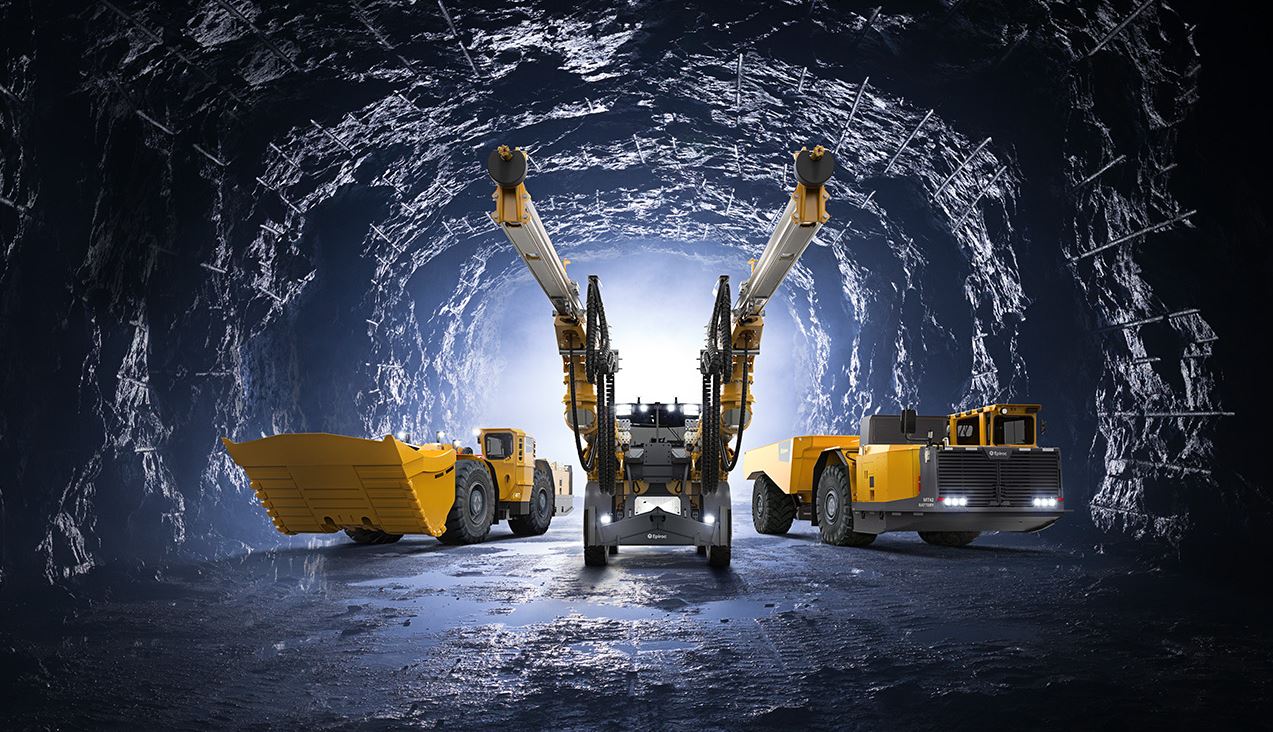 Epiroc, a leading productivity partner for the mining, infrastructure and natural resources industries, today launches its second generation of battery-operated machines that will lower mining customers’ costs and promote a healthier work environment. 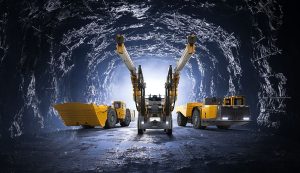 “We at Epiroc want to help our customers boost productivity, enhance safety and cut emissions – all while lowering the total cost of operation,” said Per Lindberg, Epiroc’s President and CEO. “Our second generation battery vehicles takes us towards a sustainable future with less dependency on fossil fuels. We are proud to lead the charge toward sustainability in mining.”

The battery-run products launched today at a customer event in Örebro, Sweden, are 14 and 18-ton loaders, a 42-ton truck and a mid-sized drilling family including face drilling, production drilling and rock reinforcement rigs.

Customers using Epiroc’s first-generation battery-driven machines, launched in 2016, include for example Brazilian mining company Nexa Resources, which is using the Scooptram ST7 Battery in Peru. Other customers going electric include LKAB, the Swedish state-owned mining company, which plans to use Epiroc’s zero-emission vehicles as it expands its mining operation in northern Sweden in a sustainable way.