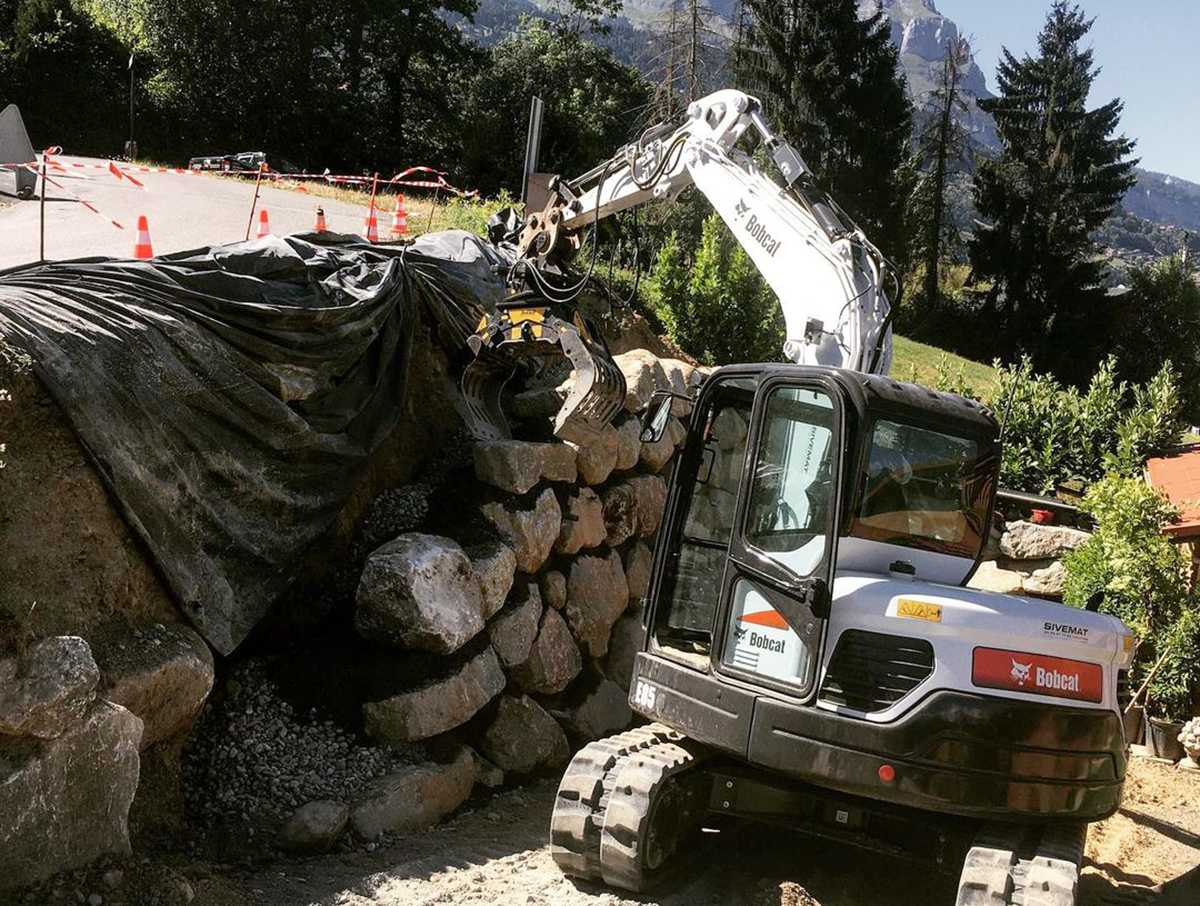 At the end of 2017, UNESCO intervened and confirmed how valuable the art of dry stone walling is. They’ve added this building technique to the Intangible Cultural Heritage list, to protect and safeguard it.

Among the reasons for recognising and protecting this art, the main one is due to its distant roots: the knowledge is handed down by rural communities to today’s professionals. These constructions play a vital role in preventing landslides and floods, fight soil erosion and desertification while respecting the environment. By adding the process to the list, eight European countries can share their techniques for constructing dry stone walls. While the methods might differ, the way they are built is by placing one stone on top of the others without using any other material except dry earth.

However, over time, even the most ancient techniques have incorporated more modern methods to how “artisans” work – a skilled type of labour that is unfortunately disappearing – by adding equipment, which lets them finish the job faster and guarantees maximum precision: the MB-G sorting grapples have claws that grab, move and arrange rocks or stones of various types and sizes, whit extreme precision and accuracy. On three different construction sites: one in France, in Germany and another in Slovenia, the companies chose the MB-G grapple to build dry stone walls, because the grapple’s inclined plate allowed them to have a broader range of action and place the stones precisely. This would have been impossible with tools, like a digging bucket. It’s also possible to install a multipurpose blade kit, which helps facilitate how well the unit grips and controls materials with a variety of weights and shapes.

The same reasoning applied for operators that chose to build walls with wooden poles, by using MB Crusher’s attachments, specifically the crusher and screening buckets. It’s simple: by crushing and screening on-site, companies can recover the waste material and use it immediately as drainage material or as aggregate. A company in Italy used MB’s attachments when they needed to reconstruct a containment wall that collapsed. By using two MB units: they eliminated hauling expenses, used local material, sped up the job and didn’t run into any difficulties with the steep boulder.

Reinforced soil technique can be considered an evolution of the dry stone wall process. A naturalistic engineering solution that allows you to replace concrete walls with structures that have a reduced environmental impact. As for dry stone walling, you can use local materials as fill, which has a natural appearance and better adapts to the ground’s movements and is easy to install and maintain. In Venice, a company was commissioned to build a reinforced soil retaining wall to replace an existing wall made of concrete masonry. Sonia, the company’s geo-technician, explains how they solved their waste material handling and the manoeuvring space limitation problems.

“To do the job, we relied on MB Crusher’s equipment during the crushing and screening stages. We saved on the costs of purchasing material by crushing the stones we recovered when we screened the soil, which we would have had to dispose of otherwise and pay substantial costs to obtain the stone that we used as drainage material. On the other hand, we reused the screened soil immediately to fill the formworks. I thank MB Crusher for the advice that allowed us to make money by saving time and reducing our expenses, all while respecting the environment.”

Isn’t it every company’s dream to have versatile equipment on their fleet which is easy to use and allows you to work precisely, quickly, and reduce costs? 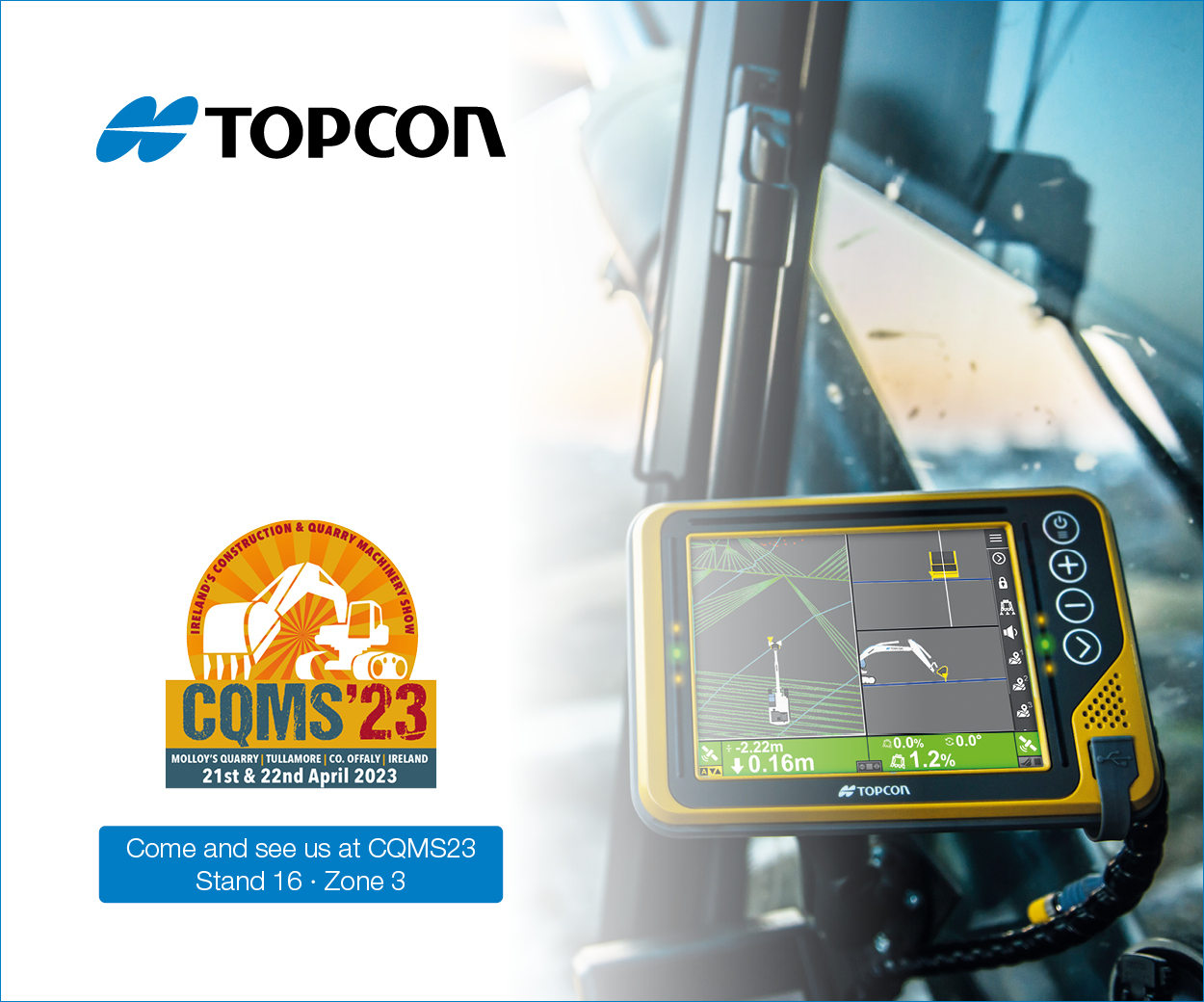